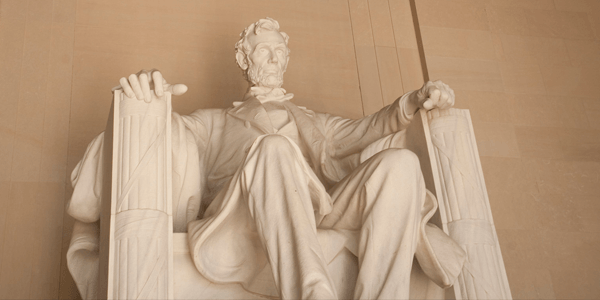 On April 26 the White House released a one page outline of tax reform principles. The plan has the title, "2017 Tax Reform for Economic Growth and American Jobs."

Treasury Secretary Steven Mnuchin and National Economic Council Director Gary Cohn held a briefing for the press. Mnuchin and Cohn called the White House plan the "most significant tax reform legislation since 1986, and one of the biggest tax cuts in American history."

The plan focused on general principles with few details. The overall White House goals are to grow the economy and increase employment, simplify tax filing and reduce middle class taxes.

Comprehensive tax reform affects personal, corporate, gift and estate taxation. The personal taxation proposal is to reduce the existing seven tax brackets to three. The personal tax rates will be 10%, 25% and 35%. The standard deduction will be doubled and child and dependent care tax relief would be retained.

The White House proposes continuing to allow mortgage interest and charitable deductions. Most other itemized deductions, the alternative minimum tax and the estate tax will be repealed.

Business taxes are lowered to a top rate of 15%, down from the current rate of 35%. Many business deductions and credits will be repealed. Corporate taxation will change to a territorial tax system and there is a one-time tax on the $2.6 trillion held overseas by American corporations.

Leaders and tax writers from both parties commented on the 2017 Tax Reform for Economic Growth and American Jobs principles. Understandably, members of the two parties hold diverse viewpoints.

The four leaders continued by stating, "With an eye toward fairness and simplicity, we are confident we can rebuild our tax code in a way that will grow our economy, better promote savings and investment, provide our job creators with a competitive advantage, and bring prosperity to all Americans."

Ways and Means Committee Member Sander Levin (D-MI) believes the White House plan will cut "taxes mostly for the very wealthy and large corporations with a blind and disproven faith that those tax cuts will pay for themselves."

Senate Finance Committee Ranking Member Ron Wyden (D-OR) has previously co-authored a bipartisan tax reform proposal. He commented, "This is an unprincipled tax plan that will result in cuts for the 1%, conflicts for the President, crippling debt for America and crumbs for the working people."

Finally, the nonpartisan Committee for a Responsible Federal Budget President Maya MacGuineas offered her opinion. She stated, "We share the President's desire to enact pro-growth tax reform and encourage him to work with Congress to reduce rates and deficits. We are encouraged the White House is talking about eliminating some tax breaks. Now the tough choices have to be made on how to broaden the base and pay for tax reform."

Editor's Note: The White House plan is an opening offer in the forthcoming negotiations with Members of Congress. It was significant that the final White House phrase was "pass both chambers" of Congress. The White House expects the final bill to reflect its general principles, but it is willing to compromise. Both Ryan and McConnell have stated they plan to have a bill that is revenue-neutral. In order to lower tax rates and be potentially revenue-neutral, the final bill will need to have reduced deductions, dynamic scoring and perhaps $1 trillion in new revenue. The border adjustable tax (BAT) in the House bill is controversial. However, it seems likely to be the only possible path to potential revenue-neutrality. Whether the White House and Senate will accept BAT is unknown at this time.